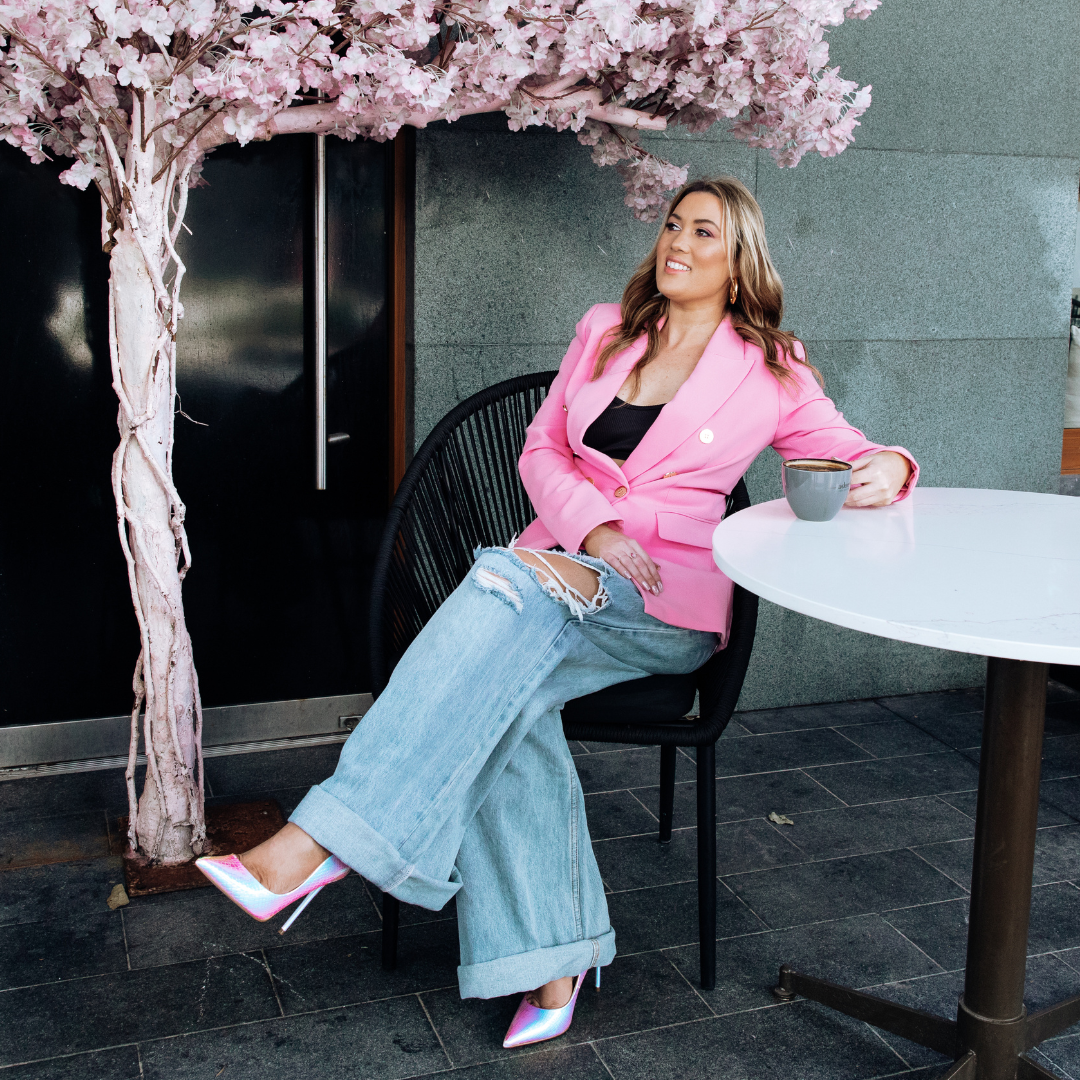 If you own and run two or more business locations, and you commonly find one is busier than the others, these are some reasons why that might be, and some things you can do to get them both as busy as the other…

In my twenties I had a total of FIVE salon locations (some moved, some sold, but I had three running at once)… I found that different suburbs had different wants and needs.

In salon A, spray tans were the most popular service, and we were constantly booked out with them.
In salon B and C, tanning was not as busy, but we had far more people coming in to get hair and lash extensions applied.

What I did for a long time was try to get salons B and C busier with spray tans…
I was thinking things like “why aren’t as many people coming in for tans at these stores, I need to promote them more!”

I was putting in so much effort and time, trying to promote what I WANTED PEOPLE TO BUY.

So, didn’t it make sense then to focus on promoting and selling more of what the customers already wanted?

Yes it did. So I did exactly that. And both stores became busier and started making as much money as each other.

What I see as a coach / consultant / marketer so often is salon owners coming to me telling me what THEY WANT TO SELL, and what they want people to buy.

The truth is, business growth doesn’t work like that.

If you want to make more money and grow your business, you actually need to discover what your market wants to buy, and go all in on promoting that for them.

Sometimes this really does mean removing your emotion and attachment and personal preferences from your business.

Ideally (of course) what you love to sell is what your market wants to buy… but it isn’t always the case.

So, if you find yourself sometimes trying so hard to promote something and it is just proving really difficult to get any interest or people through the door for it…

Stop and ask yourself “what do my customers actually want to buy right now and what are they spending their money on”.

And look at your sales reports. What are your best selling services?

If you want to get new clients in the door, focus on promoting those.

People will quite literally tell you with their money what they want from you.

P.S. If you need or want help advertising your salon, come and fill in your details on my advertising agency website, and I’ll let you know the options for writing and running your ads for you.